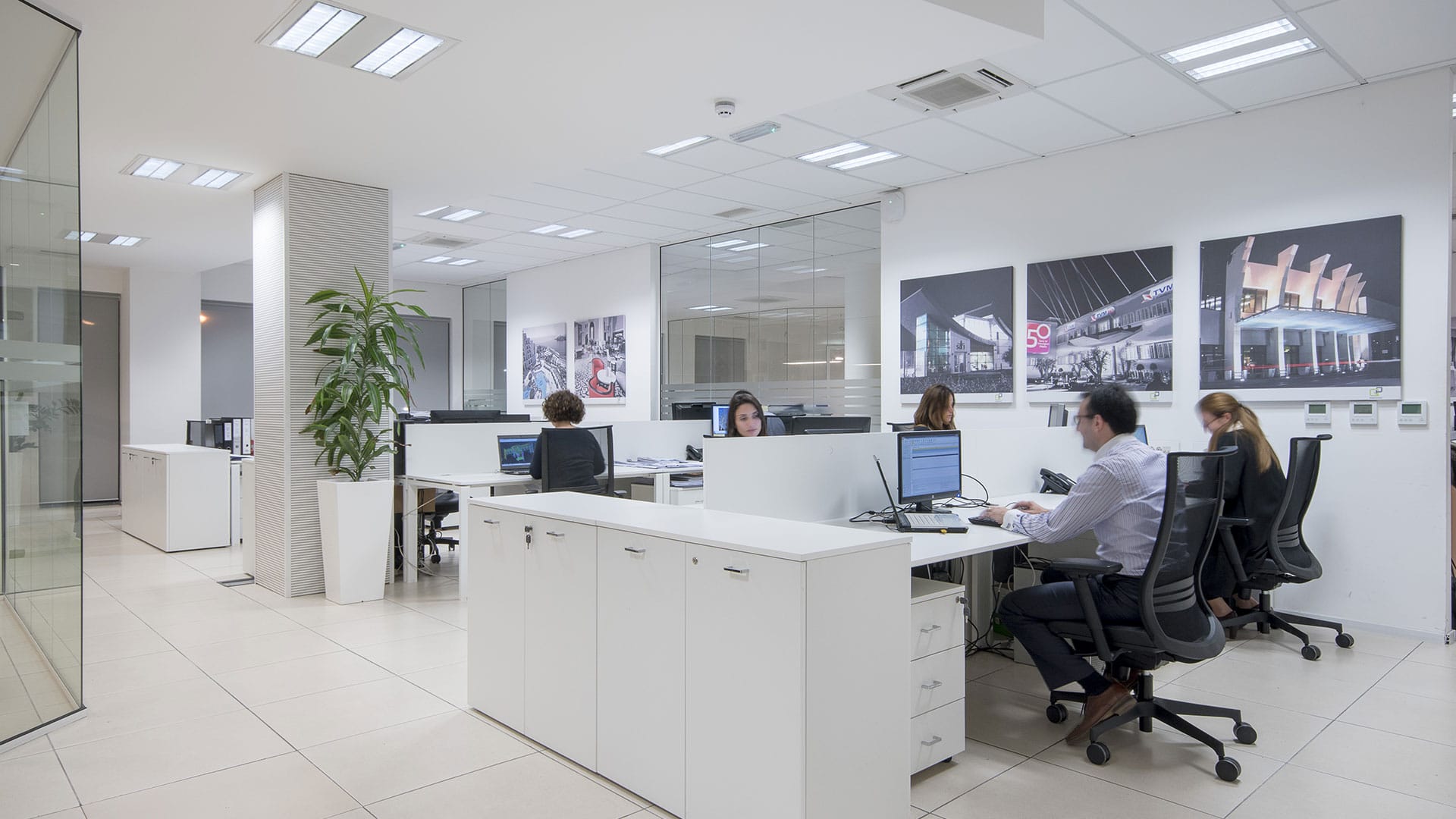 QP is a leading company specialising in the design, engineering and management of the built environment, infrastructure, archaeological and geomatics services.

To strengthen QPs expanding operations locally and overseas, we are seeking proactive ARCHAEOLOGISTS to join our team in MALTA.

The successful will be offered training and work alongside experienced archaeologists until the required licence is obtained from the Superintendence of Cultural Heritage, where applicable.

You are invited to send in your detailed CV together to info@qpml.com.

All applications will be treated in strictest confidence. 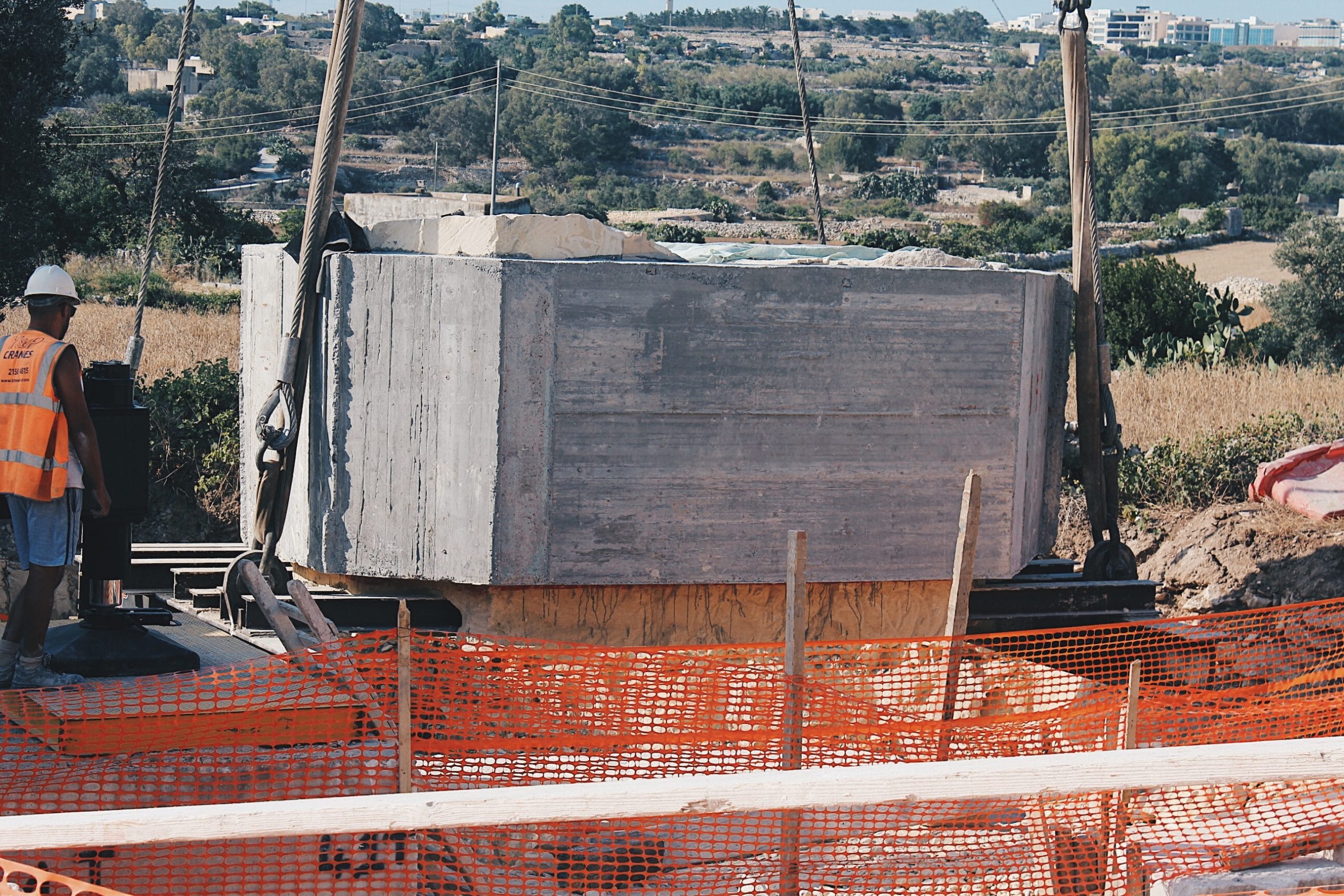 During the ongoing works on the Central Link Project, a Classical tomb was discovered and documented by one of our archaeologists within the Cultural Heritage and Geomatics department.

This operation was carried out in the presence of the Hon. Minister for National Heritage, the Arts and Local Government, Dr José A. Herrera, the Hon. Minister for Transport, Infrastructure, and Capital Projects, Dr Ian Borg, the Superintendent of Cultural Heritage, Mr Joseph Magro Conti and the CEO of Infrastructure Malta, Ing. Fredrick Azzopardi.

The preservation in situ of this Classical tomb was not possible. Therefore, in an attempt to preserve its context, our team, together with the Superintendence of Cultural Heritage and engineers and contractors from Infrastructure Malta, embarked on a delicate operation to safeguard national heritage. It was decided to extract the rock mass containing the tomb and to relocate the remains within the immediate vicinity, which was the first attempt of its kind in the Maltese Islands.

Other archaeological findings were discovered and documented during the project. This consist of ancient rock-cut agricultural trenches, post holes, irrigation channels and rock-cut cistern which also included large size ashlar masonry. The masonry blocks were recorded and will be displayed next to the tomb for public enjoyment.

These archaeological discoveries made in this area indicate that during the Classical period, this part of Ħ’Attard was used for habitation, agricultural activity, and burial purposes.